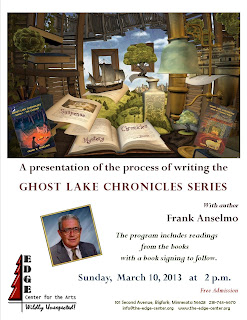 Author Frank Anselmo presents his four book series the “Ghost Lake Chronicles” with readings, explanations and a chance to talk with the audience at The Edge Center in Bigfork this month.  Learn about the adventures of some young people in Northern Minnesota in the 1950s. Aspiring writers will learn the author’s approach to taking a central plot and developing it from the beginning to the end.  Readers, young and old, will hear directly from the author about Ghost Lake. The free event is at The Edge Center on Sunday March 10th at 2PM.  Following will be a reception with a book signing and refreshments. 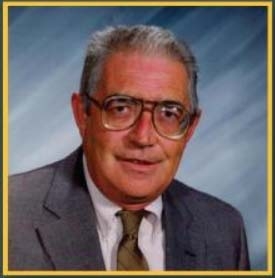 With almost four decades in education, Mr. Anselmo is well suited for writing to young readers.  Always interested in creative writing and teaching children, Frank says, “in retirement, I pursued a life long dream of writing a book for kids. The books…chronicle the sixth grade year of twelve year old boys and girls in the small northern MN town of Ghost Lake.” 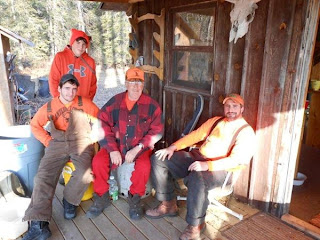 His formal teaching career started in 1963 in Lakeville MN and ended in Cohasset MN in 1997, with time spent in both the Effie and Bigfork schools.  During that time he enjoyed reading books to students.  Now he visits area schools, “I talk about my writing process and encourage kids to read more and try their hand at creative writing.” 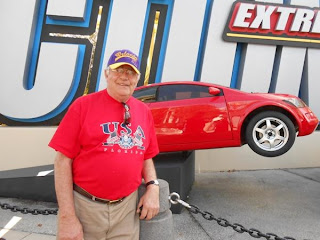 The four book series will also include a fifth book in development. Frank says, “I enjoy the writing process and, in doing so, try to portray to kids what life was like back in the 50’s before television, ipods, cell phones, and computers. A time when kids made their own fun and used their imaginations. Many adults also enjoy these books as they can relate back to their own youth and the memories of growing up at that special time.” 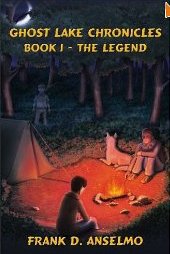 Book I- “The Legend” finds Randy and Scooter, two twelve-year-old boys, with their faithful dog Blanca, setting out on their first solo camping trip. Could the legend of a ghost haunting the very woods they are camping in be true?

An encounter with Arnold, the local bully, adds to the adventure as the boys spend the night in the woods and unravel the mystery and the legend of the lost boy of Ghost Lake

.
Book II- “The Zerro Club” Randy and Scooter form a good deeds club. Arnold the bully would love to see them fail. So while Randy Scooter and their new member, Shelly, are trying to do good deeds, they find themselves in deep trouble with the police.

Book III-“Taylor's Tomb” finds the club with the first snow of winter and Randy, Scooter, and Shelly involved in a sliding tournament on Taylor's Hill. Mystery and scary moments follow as Arnold, once again, is up to his old tricks.

Gramp's warnings about Taylor's Hill prove true as they encounter Old Blind Bill Hawkins, an old bachelor living on the backside of the hill.

Book IV- “Makwa's Gold” has Randy, Scooter, and Shelly traveling north with Gramps, Shelly's grandpa Dan, and Blanca to the cabin of Lars Jansen on Clearwater lake. Here they learn of the legend of Makwa's gold and the mystery behind it.

Follow them as they meet new friends, Johnny Bowstring, a native American, and his daughter Terri, who teach them some Ojibwe language and some of the secrets and history of the forest and lakes. Where is Makwa's gold and will it ever be found? 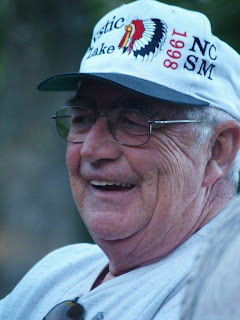 Good fiction can based on real-life facts.  In this case, it is the memory of Frank Anselmo’s childhood before the onslaught of modern “gadgets”.  The last book, “Makwa’s Gold” is also based on the Bigfork legend of what happened to American Indian Chief Busticogan’s gold.  Part of Bigfork's founding and history, he was a real-life person.  Come to Bigfork on March 10th and you might find out more about the legend of Busticogan's hidden treasure. 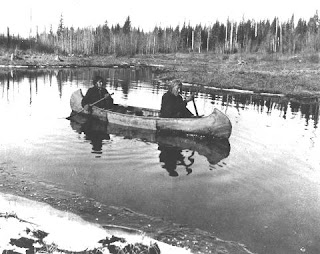 Posted by Edge Center for the Arts at 8:16 AM