"If music be the food of love; play on" 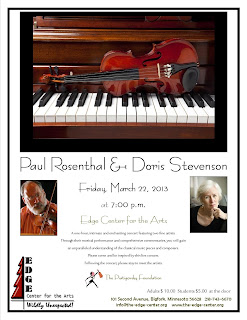 According to the world-renowned violinist Paul Rosenthal, performing in the upcoming concert in Bigfork, “I often liken a musical program to a banquet…perhaps as diverse dishes from many lands.” Equally talented pianist Doris Stevenson will join him.  Come and hear the music and listen to Mr. Rosenthal’s descriptions. Time: Friday March 22nd at 7PM. Place: The Edge Center for the Arts in Bigfork. Prices: $10 for adults, $5 for children.  And please stay to meet the artists after the performance.

According to Mr. Rosenthal, the music that will be presented, will be like a banquet that “is nicest when there are familiar tastes that people generally love and, perhaps, a little novelty as well.”  He began playing violin at the age of three, going on to attend the Juillard School in New York City and the University of Southern California under acclaimed master Jascha Heifetz. A resident of Alaska since 1969, Paul Rosenthal founded the Sitka Summer Music Festival, which is a chamber music festival held annually in Sitka, Alaska. 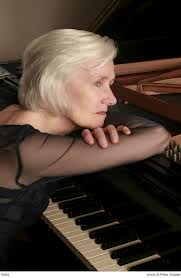 Pianist Doris Stevenson has won lavish praise from critics and public alike in performances around the world.  She has soloed with the Boston Pops, played at Carnegie Hall and Alice Tully Hall in New York, the Kennedy Center in Washington D.C., Salle Pleyel in Paris and Suntory Hall in Tokyo. She was pianist for the cello master classes of Gregor Piatigorsky, who described her as "an artist of the highest order."  She is a founding member of the Sitka Summer Music Festival in Alaska.. 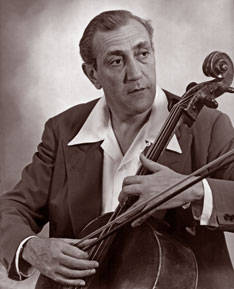 The Piatigorsky Foundation brings these two exceptional artists to Northern Minnesota this month as part of their mission is to make live classical music part of the fabric of everyday life for communities throughout the United States who often would not have the opportunity to hear them. The Foundation was established in 1990 by cellist Evan Drachman, grandson of the great Russian cellist Gregor Piatigorsky (1903-1976).  The Foundation carries on his legacy in the belief that, as Piatigorsky said, “Music makes life better. Music is neither a luxury nor a frill—it is a necessity! It is rich. It is imaginative. And it is for everyone.” 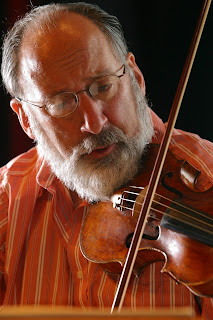 As far as what the selected composers brought to the classical music world, again Mr. Rosenthal, “Although the word ‘classic’ is often used very loosely, the music we generally think of as ‘classical music’, including much of the program we are presenting, has been played, and continues to be played, on every continent, by people of all ages, for centuries---hundreds of years. That's rather special, don't you think?”

The selected composers and music are: 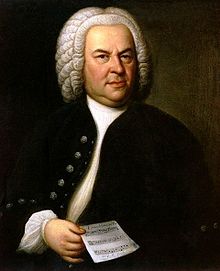 Selection: “Sarabande from the Third English Suite”
(Transcribed for Violin and Piano by C. Saint-Saëns)

Selection: “Air on the G String” -- J. S. Bach
(Transcribed for Violin and Piano by A. Wilhelm)

Composer: Achille-Claude Debussy (1862 – 1918) was a French composer and was one of the most prominent figures associated with Impressionist music 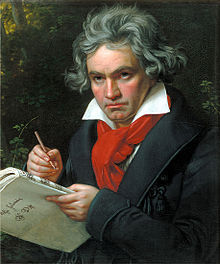 Compuser: Ludwig van Beethoven (1770[1] – 1827) was a German composer/pianist and an important figure in the transition between the Classical and Romantic eras in Western music.

Selection: “Sonata in E Flat Major for Piano and Violin” 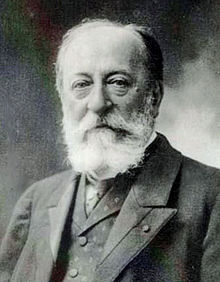 Composer:  Charles-Camille Saint-Saëns  (1835 – 1921) was a French composer, organist, conductor, and pianist of the Romantic era, and was a musical pioneer, introducing to France the symphonic poem. 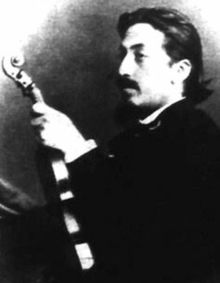 Composer: Henryk Wieniawski (1835 1880) was a Polish violinist and composer considered a violinist of genius and wrote some of the most important and difficult works in the violin repertoire. 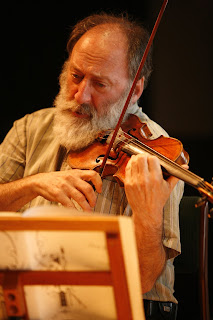 As far as what the audience can expect, Mr. Rosenthal says, “Please imagine it as a dinner experience once more: like most folks, when we invite you to eat, we prepare dishes that we know how to cook and present, and that we believe you will enjoy. That's true for old friends, who hear our kind of music regularly, and for new visitors, who would like to experience this special…presentation.

Posted by Edge Center for the Arts at 1:30 PM