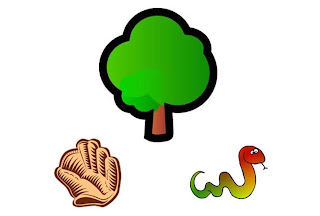 There will be auditions for a special play at The Edge Center in Bigfork on November 1st and 2nd Between 5-7pm. It is for a new play that won last year’s Obie (Off-Broadway) prize for Best New Play. It is about a group of regular townspeople doing strange, bizarre and weird things on stage in a small town class. The EdgeWild Players will produce Circle, Mirror, Transformation, which is a sharply funny new play by playwright Annie Baker.

The play follows five people through a summer of “creative drama” in their small towns’ adult acting class. Led by their bohemian acting coach, the five experiment with harmless theatre games that unexpectedly lead to poignant discoveries about themselves and each other. Circle, Mirror, Transformation, is surprisingly funny and subtly insightful. It is a revealing play that reminds us why theatre is the most human of all arts.

The EdgeWild Players invite anyone who would like a chance to pretend to be a tree, baseball glove or lots of other things, to try out for this play. It will be fun.
Posted by Edge Center for the Arts at 2:31 PM