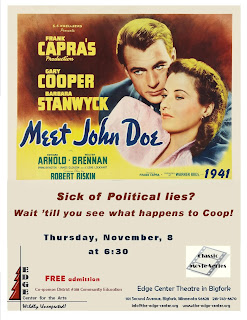 If you need a break from the political ads blasting out of TVs and radios, here is one way to “decompress”. Right after the election you can watch a comedy drama from 1941 called MEET JOHN DOE. The things done to him in the name of politics make what went on this year like mild warm milk. This American comedy drama shows how a “money man” wanting to be president uses our hero to try and get there. Staring Gary Cooper and Barbara Stanwyck, this one might help put in perspective every generation’s political shenanigans. It will be shown at The Edge Center Theater in Bigfork Thursday, November 8 at 6:30PM free of charge. 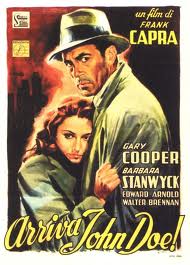 Learn more about John Doe when you see the movie along with hearing an informative discussion about the movie. The movie is presented by the CLASSIC MOVIE SERIES with a cartoon from the same year and a background presentation by Jack Nachbar. 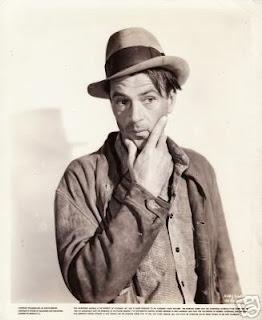 Meet John Doe was the first of director Frank Capra's independent productions (in partnership with Robert Riskin). It was also was screenwriter Robert Riskin's last film collaboration with Capra. The film derived from a story, "The Life and Death of John Doe", was written by Richard Connell and Robert Presnell. It was a huge success and would go on to be the film's sole Academy Award nomination for Best Original Story. Capra always wanted “the Coop” to play John Doe, but Barbara was his third choice for the hardened reporter after Ann Sheridan and Oliva de Havilland offers feel through.  Here is a photo of Barbara Stanwyck. How could she be anyone’s third choice for anything. 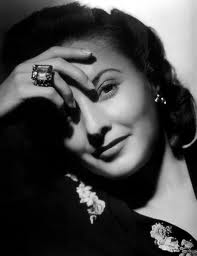 Basically the film is about a "grassroots" political campaign created unwittingly by a newspaper columnist and pursued by a wealthy businessman. It became a box office hit. Though the film is less well known than other Frank Capra classics, it is highly regarded today. It was ranked #49 in AFI's 100 Years... 100 Cheers. In 1969, the film entered the public domain (in the USA) due to the claimants' failure to renew its copyright registration in the 28th year after release. 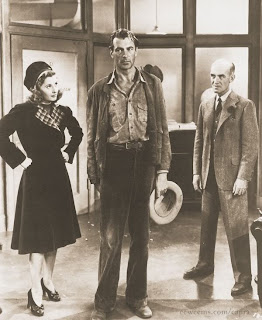 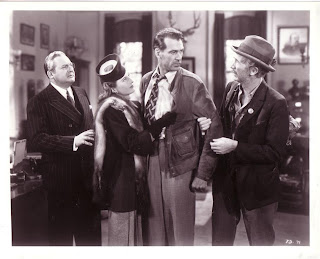 Here is a photo of Walter Brennan adding his talents and charm. 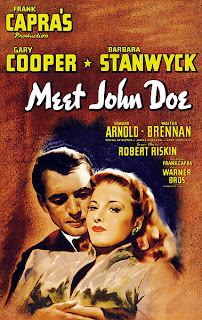 And for a real shocker, the New York Times film critic of the era, Bosley Crowther, gushed over it.. He often did his job as a “critic” with inspiration picking apart some films that, since then, have withstood the test of time. This one he loved. Here is some of what he said in 1941 and here is the URL for the whole review:
http://movies.nytimes.com/movie/review?res=9501EFDD1E38E33BBC4B52DFB566838A659EDE&pagewanted=print

March 13, 1941
'Meet John Doe,' an Inspiring Lesson in Americanism, Opens at the Rivoli and Hollywood Theatres -- "The Roundup' and 'Mr. Dynamite' Also Here
By BOSLEY CROWTHER

Call him Joe Doakes or George Spelvin or just the great American yap—he is still the backbone of this country and as sturdy a citizen as there is. You've seen him at the ball parks, on buses, at county fairs and political rallies from coast to coast. You've even caught glimpses of him—and seen him squarely, too—in films once and again. But now you will see him about as clearly as Hollywood has ever made him out in Frank Capra's and Robert Riskin's superlative "Meet John Doe," which had its local premièere last evening at the Rivoli and Hollywood Theatres—you and countless other John Does. For, in spite of a certain prolixity and an ending which is obviously a sop, this is by far the hardest-hitting and most trenchant picture on the theme of democracy that the Messrs. Capra and Riskin have yet made—and a glowing tribute to the anonymous citizen, too.

Actually, this is not our first introduction to John Doe. Mr. Capra has already presented him under the names of Longfellow Deeds and Jefferson Smith, the fellows, you remember, who went to town and to Washington, respectively. He is the honest and forthright fellow—confused, inconsistent but always sincere—who believes in the basic goodness of people and has the courage to fight hard for principles. When he went to town, he was fighting for a vague but comprehensible social ideal; in Washington, his adversaries were those who would use the United States Senate for corrupt and venal purposes…” 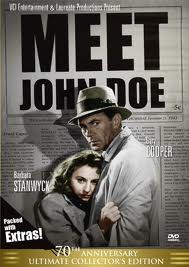 Come and join us for a viewing of this old classic, a good cartoon and treats…it will help you forget the election ads and you might find out how this one passed the time test.

Posted by Edge Center for the Arts at 2:54 PM