“All About Eve” is the January Film Classic in Bigfork This is a drama film that takes aim at the Broadway theater culture and “personality” in a way that will let you see deeply into the heart of live performance art.  “All About Eve” is a drama film sure, but just giving it a category falls short of the real depth of how one art form can describe another in such a moving manner. The industry critics loved it as much as the industry that produced it. “All About Eve” (1950) is the only film in Oscar history that received four actress nominations in the 14 total gained and ended up winning six.  A great story of a young star (played by Anne Baxter) eclipsing the career and life of an older establish one (played by Bette Davis). This one will make you think and consider how well the  film industry did in dissecting its East Coast sister industry the live Broadway industry.  This January Movie Classic will be shown on the big screen of the Edge in Bigfork by Jack Nachbar.  It will be accompanied by Jack’s presentation providing a better understanding of the time period of the movie.  Date: Thursday, January 11th . Time: 6:30PM. Price: free of charge 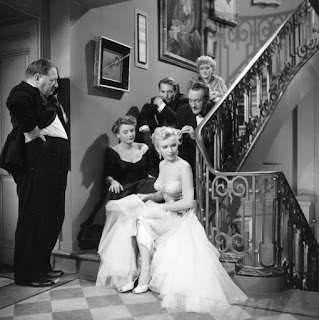 The movie made almost $3 millions dollars in its  release and has as many twists and turns in its themes and sub-plots as imaginable. To some it was a straight-forward story about ambition and show business comparing one industry segment to another. To some it has a love triangle story between the characters.  We do know it was related to an actual situation between and aging actress and young protégé fan she gave a job to in her house which she later regretted.  The movie was very popular in the gay community possibly because Bette Davis was one of its early heroes. All of these things make for great movies and audiences then and now have lot of angles to think about and make up their own minds. Today’s viewers are even treated to an early performance by Marilyn Monroe, so you can ponder how much of the audience comprehended what this “new” star of the industry might become.  Whatever reasons prevailed in the audiences and industry in that earlier era, it was a great success. 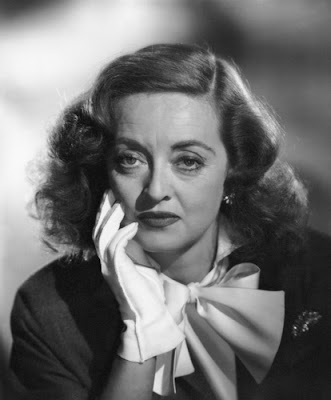 Bette Davis (1908-1989) was one of ’s greatest actresses. Willing to play virtually any kind of character and personality, she found work wherever and whenever she wanted.  As with many early Hollywood stars, she started out on Broadway before moving to  in 1930. So this movie certainly fit her perfectly.  With her willingness to play any kind of character, her range of films spanned the spectrum of  movies.  She was a hardcore businesswomen and often at odds with studio management. You could say her off stage personality matched her on-stage persona clashing with management, fellow actors, and writers. In general a great actor and person. 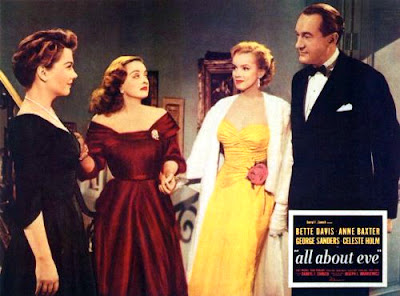 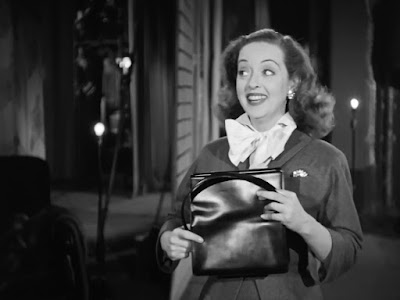 Concerning this movie Bette once admitted that her casting in this movie, “saved her career from oblivion after a series of unsuccessful movies….Joseph L. Mankiewics’s casting her in this movie resurrected me from the grave.” 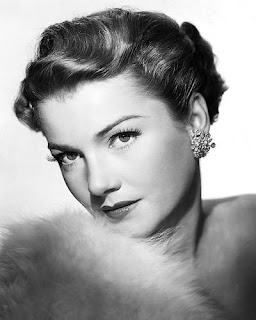 Anne Baxter (May 7, 1923 – December 12, 1985) was an actress in films, stage and television. In her career she won an Oscar, Golden Globe and nominated for a prime time Emmy.  Interestingly, her selection for “All About Eve” came about due to her resemblance to Claudette Colbert who was originally picked, but was replaced by Bette Davis.  She said she played her character based on a “bitchy understudy” she had in a Broadway play when she was 13 and threatened to “finish her off”.  Anne received an Oscar nomination for Best Actress for her role in “All About Eve”. 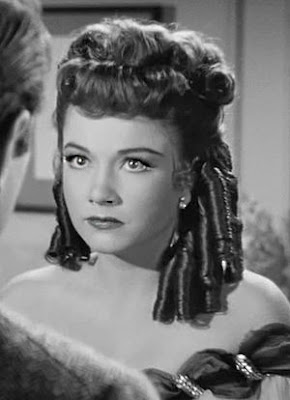 In a odd example of life imitating art, Anne did replace Bette in a TV show when Betty became to sick to do it. This movie was the first time two actresses from one film were both nominated for the best Actress Oscar. They lobbied so hard to get the award that neither ended up getting it. 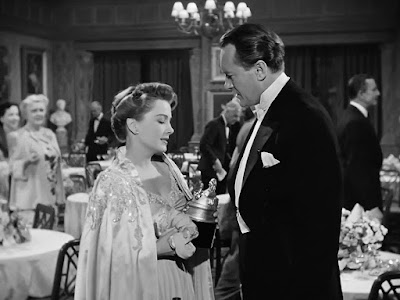 So come enjoy a great drama film on the big screen of the   from the golden years of . Place: The  for the Arts, Bigfork. Date and time: Thursday January 11th  at 6:30PM. It will be worth going to Bigfork, because Jack will provide you with background about the movie and a cartoon of the period. An appropriate snack will be served courtesy of Jack and his wife/projectionist, Lynn 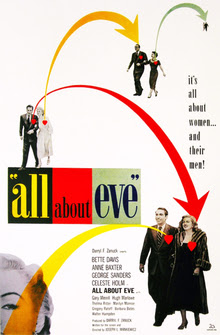 Posted by Edge Center for the Arts at 2:15 PM