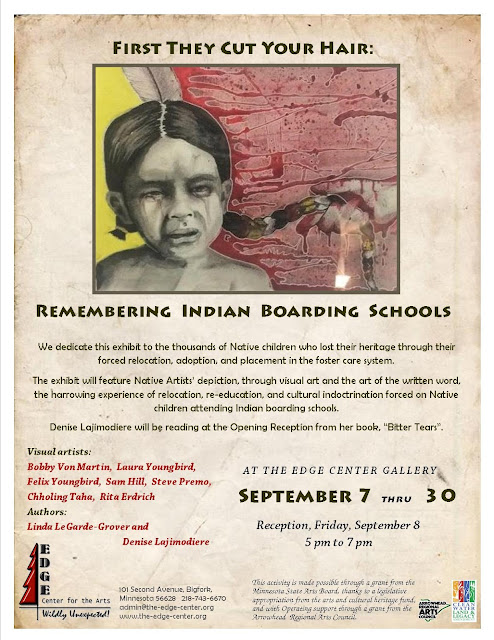 The “First They Cut Your Hair: Remembering the Indian Boarding Schools” in Bigfork shines a light on this period in our history with visual art and poetry depicting the relocation, reeducation, and cultural indoctrination of Native American children attending these  boarding schools.  The period was late 19th and early 20th centuries when Native American boarding schools were established throughout the and in an attempt to assimilate Native American children into European-American standards. The exhibit will be on display September 7 through 30 during normal Gallery hours from 10AM to 4PM and during events at the Edge Center. Admission is free and open to the public. There is an opening reception for the exhibit on Friday, September 8 from 5PM to 7PM, which will include a poetry reading by Denise Lajimodiere from her book "Bitter Tears". The reception provides an opportunity to visit with several of the artists. 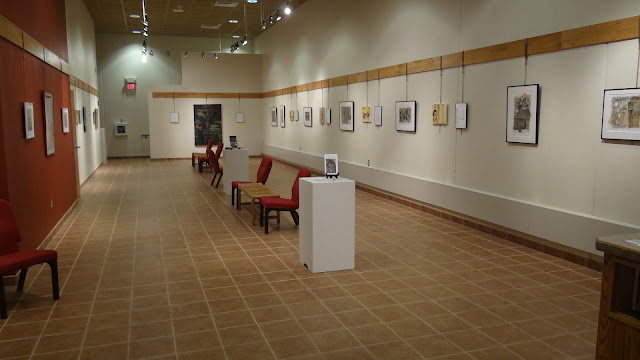 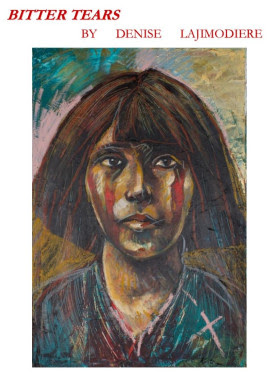 Author Denise will be reading at the Bigfork Art Gallery Reception is from her book "Bitter Tears" (above). The book of poems is a result of Denise spending years interviewing boarding school students.

The photograph below shows the in about 1900.  The schools separated children from their parents and placed undue hardships the entire families. Native American students were immersed in European-American culture. They had to get their hair cut, give up their traditional clothing, give up their meaningful Native names for English ones, were forbidden to speak their Native languages, and other personal hardships. The Bureau of Indian Affairs (BIA) founded the schools based on the (below). https://en.wikipedia.org/wiki/American_Indian_boarding_schools 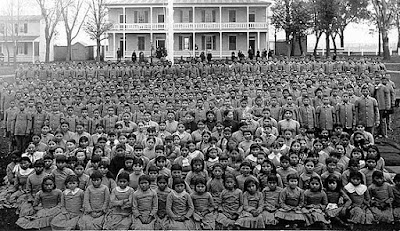 Since the boarding school years, the Tribal Nations have increasingly insisted on local educational opportunities and have established many tribal colleges and universities. One example is the in Barrow (below with Bowhead Whale skull in front of the college). With at least 32 fully accredited Tribal Colleges and Universities (TCUs) in the United States, they are controlled and operated by Native Americans and are part of the Native American “institution building in order to pass on their own cultures.” https://en.wikipedia.org/wiki/Tribal_colleges_and_universities 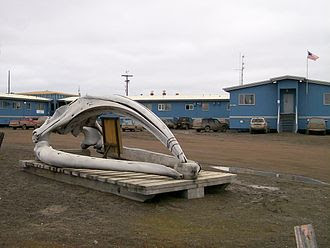 Interestingly the use of many bilingual Native American “Code Talkers” by the armed forces during WWII was one of the most successful ways the military had in communicating without fear of the messages being translated. Code talking was actually pioneered by Choctaw Indians in the U.S. Army in WWI.  The later deployment of Code Talkers during WWII were in more significant numbers with Navajo, Cherokee, Choctaw, Lakota, Meskwaki and Comanche GIs using thier unbreakable languages. Some of these service personnel had attended Indian boarding schools but did not loose their native language. It was puzzling for them that the government which had tried to take away their language in school, later gave them a critical role in speaking their language in military operations.  http://www.nmai.si.edu/education/codetalkers/html/chapter3.html 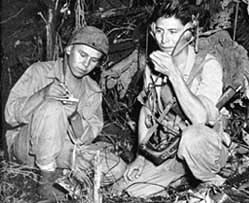 
Regarding the exhibit, its Director, Karen Ferlaak, says,  "I was drawn to the subject many years ago but wasn't quite sure how to proceed with an exhibit at first. I decided to let visual art and poetry tell part of the story. Hopefully, it will encourage visitors to explore that part of our history." 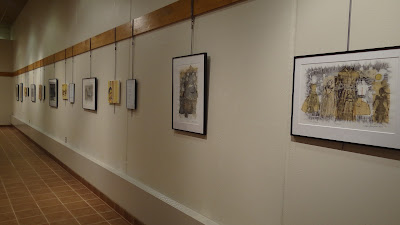 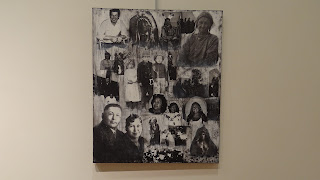 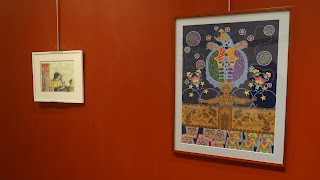 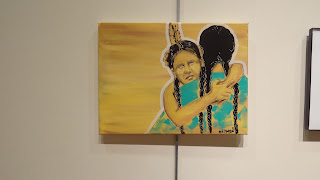 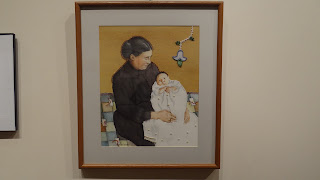 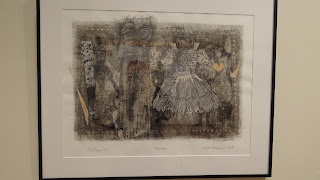 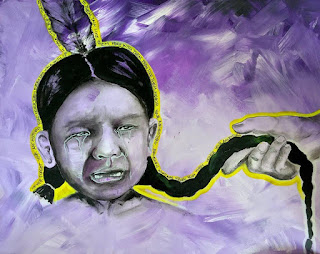 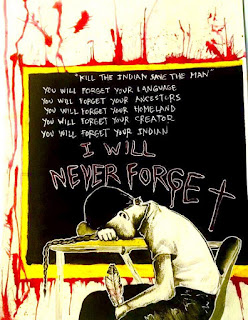 "First They Cut Your Hair" will be on display at the Edge Gallery from September 7–30 Thursdays, Fridays, and Saturdays from 10AM to 4PM. Admission is free and open to the public. There is a reception for the exhibit on Friday, September 7th from 5PM to 7PM.  Exhibit artist, Chholing Taha, said of the reception in a Facebook post, “Great people, art, and entertainment. The art openings are a great time to meet new friends and visit with a lot of artistic talent.” 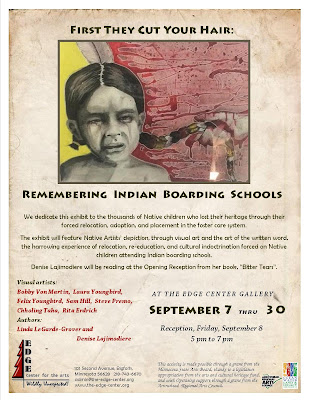