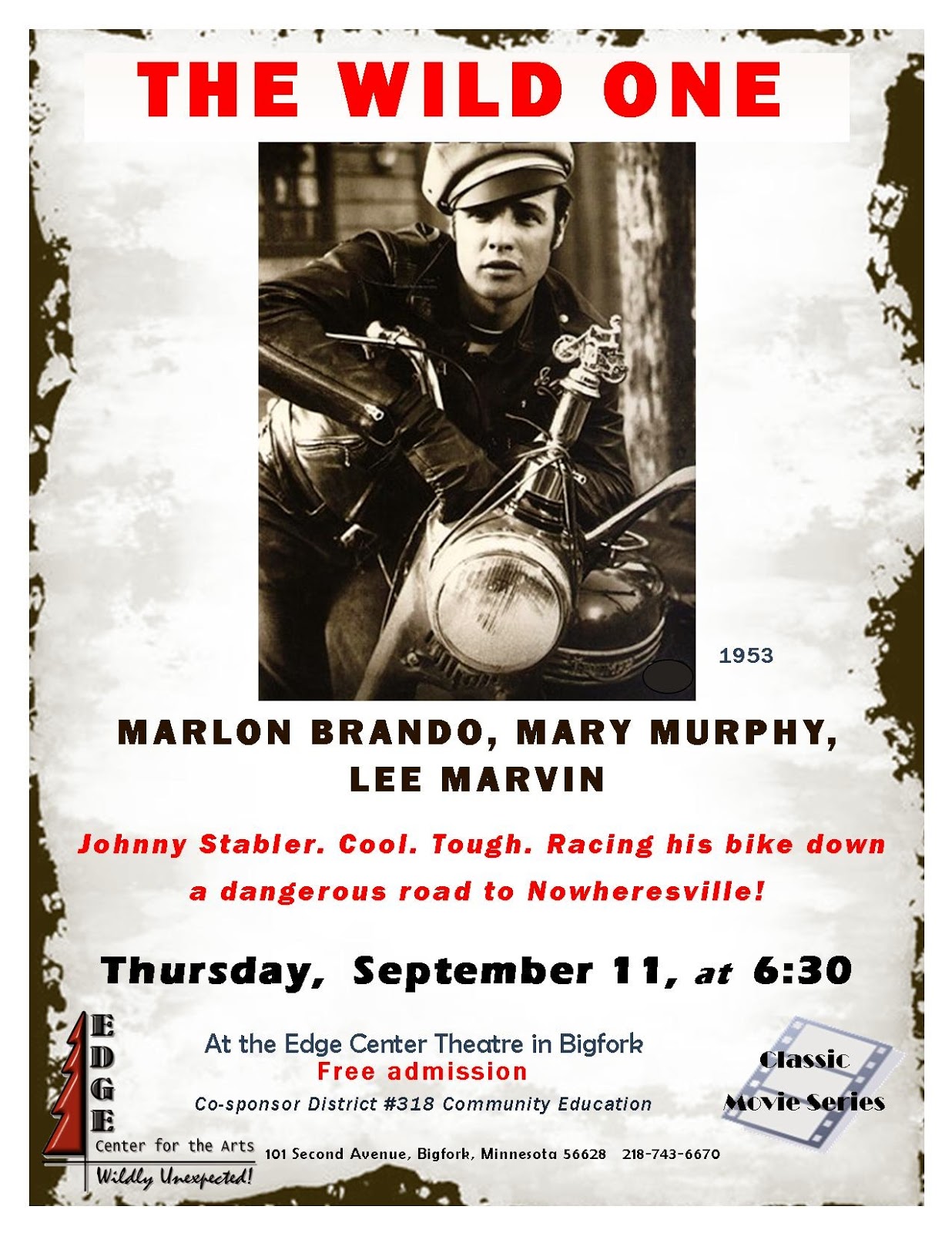 The Classic Movie Series this season in Bigfork starts with the iconic portal of an American outlaw biker: Marlon Brando in “The Wild One.”  Bad guy Johnny Stabler and his gang terrorize a small town, and Johnny finds romance. You might even think he is not that bad. This 1953 outlaw biker classic, with Lee Marvin adding his talents, was based on an actual 1947 Fourth of July street party in Hollister, California that did get a “little” out of hand, then blown out of proportion by the media to be dubbed the “Hollister Riot.”  Come and see what all the fuss was about…according to Hollywood anyway. This Classic Movie Series presentation will be shown by Jack Nachbar at The Edge Center in Bigfork on September 11th at 6:30PM free of charge.  Jack’s presentation will give you a better understanding of the film and the film industry at the time of the picture. 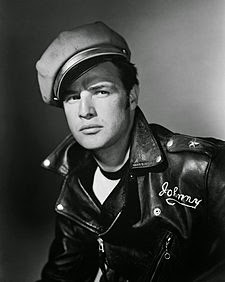 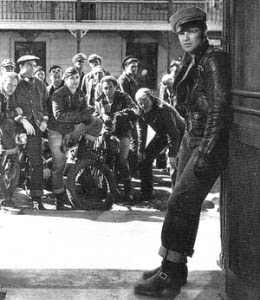 Marlon Brando, Jr. (1924 – 2004) brought a level of realism to film that changed the industry.  Many claim he was the most influential actor of all time. He won Oscars for his roles in two of his films, has a long list of outstanding films to his credit, tried directing, and was an out-spoken activist for Native American Indian and African American movements. He loved acting so much that when he died at 80, he was still planning another film. Brando had eight Academy Award nominations, won twice and had 16 other awards from BAFTA, Emmys, Golden Globes, and Cannes.  He is ranked by the American Film Institute as the 4th greatest screen legend among male movie stars whose screen debuts occurred in or before 1950. He is also number six and number ten in Top 10 Money Making Stars poll in 1972 and 1973 respectively. 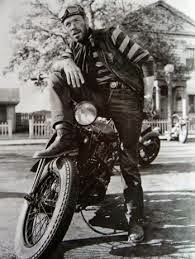 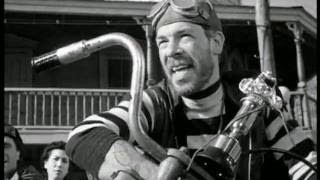 Lee Marvin (1924 – 1987) actually had a relatively small role in “the Wild One”, but his performance as Chino, also as a biker outlaw, was memorable due to his trademark gravelly voice, and six-foot two stature.  In 1965, he won an Academy Award for best actor in “Cat Ballou.” He is also remembered for his TV role of Detective Lieutenant Frank Ballinger in the NBC hit crime series, “M Squad.” Marvin was a WWII wounded and decorated veteran. He was married twice and had four children. Even with his financial success in the business, Marvin had a strange view of the industry.  He said, "You spend the first forty years of your life trying to get in this business, and the next forty years trying to get out. And then when you're making the bread, who needs it?" 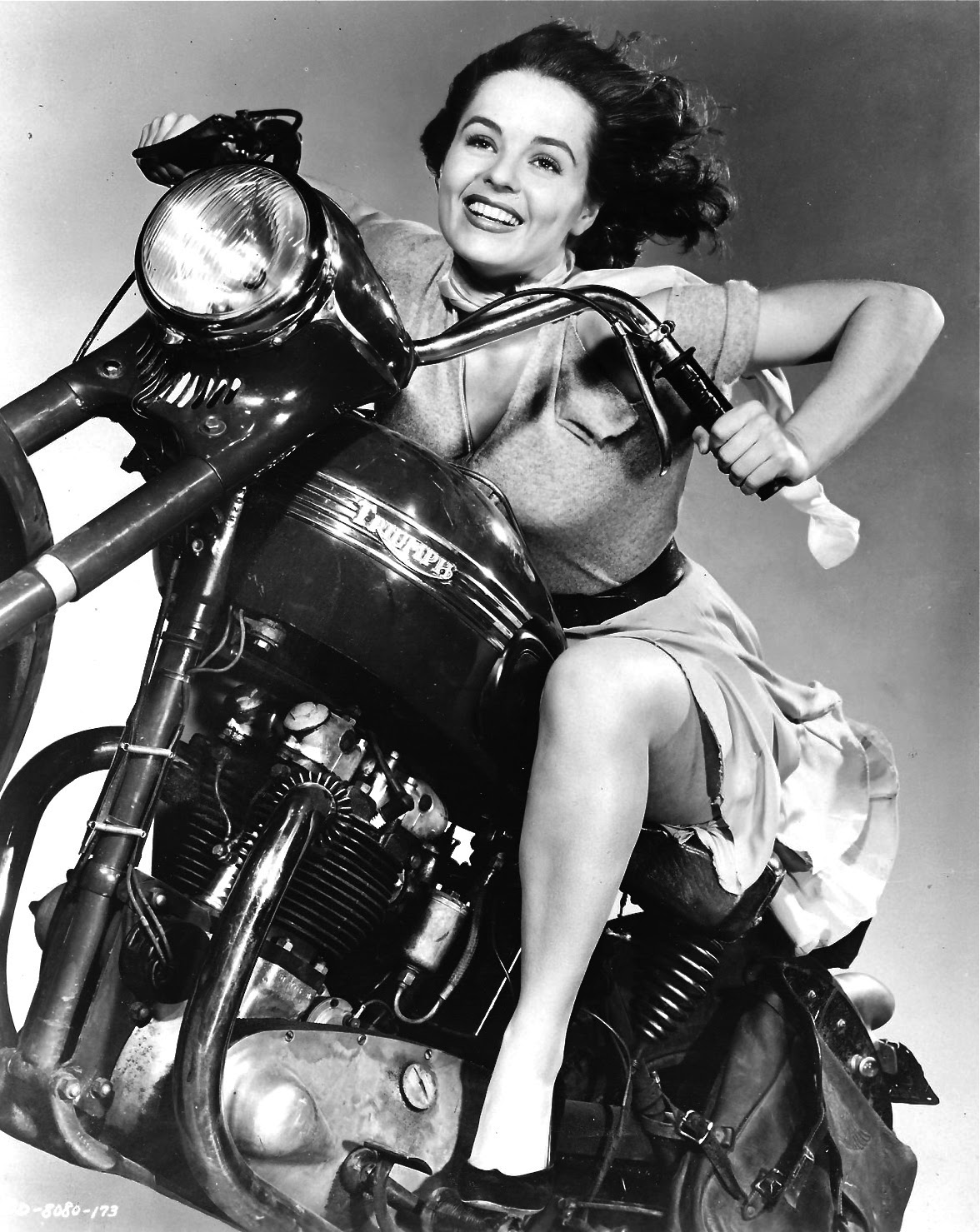 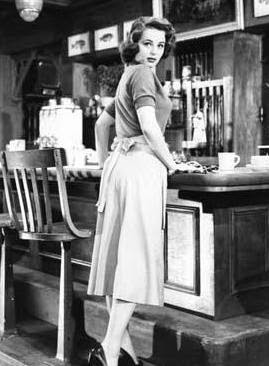 Mary Murphy (1931 – 2011) was an American film and television actress of the 1950s, 1960s and 1970s. Her character, Kathie Bleeker, was Johnny Stabler’s love interest, and she tried to reform him. That role was the highlight of her career, and her performance was excellent. She was a Package Wrapper at Saks Fifth Avenue in Beverly Hills, when she was “discovered” as a promising fresh face for the movies. She had small parts in films and in TV series, but “The Wild One” did not vault her into a movie career. That was OK with her because as she said, “I guess I am one of those rare exceptions, because I had not planned on becoming an actress and never desired to be in motion pictures.” 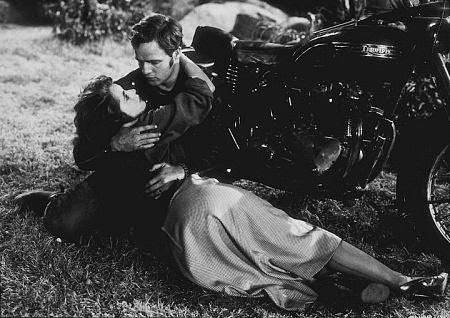 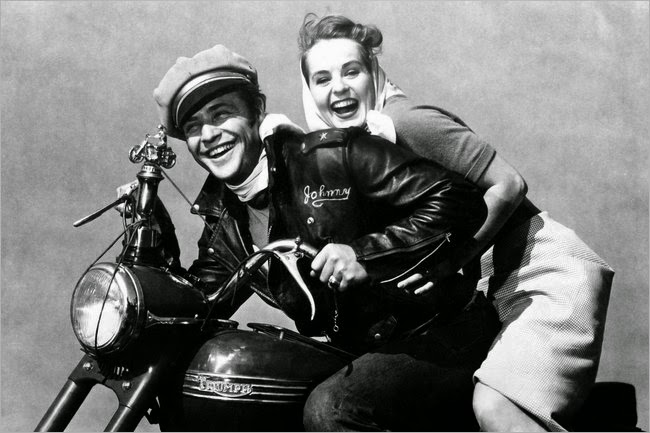 For a quick start to this season’s Classic Movie Series, come to Bigfork and enjoy Marlon Brando, Lee Marvin, and Mary Murphy in the “The Wild One.”  Lots of vintage bikes, 50’s style tough guys, a scared town, and a great explanation of the film and industry by Jack Nachbar.  This movie is presented free of charge, courtesy of Jack and his wife/projectionist, Lynn.  Place: The Edge Center for the Arts, Bigfork. Date and time: Thursday, September 11th at 6:30PM. 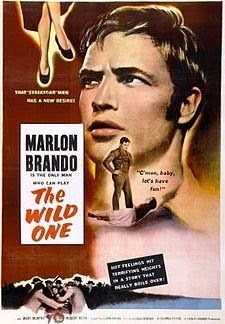