“Remember When” Concert for Mother’s Day in Bigfork 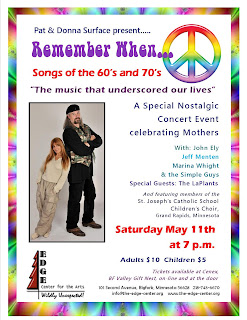 This tribute concert for Mother’s day by Pat Surface and friends will be the fourth time Pat and his wife Donna appear on The Edge Center stage in Bigfork.  They will also bring members of the Grand Rapid’s St. Joseph School children’s choir to sing “Everything is Beautiful” with Pat.  The “Remember When” concert brings music of the 60s and 70s to life especially with Donna Surface signing music with a grace and energy that enhances the experience. The special Mother’s day concert will be on Saturday May 11th at 7PM. Admission $10 for adults, $5 for children. 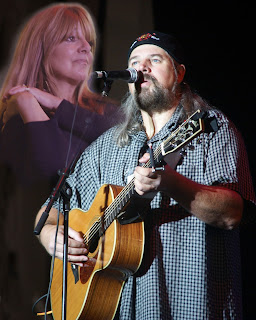 Pat Surface says, “My family is my inspiration for much of my music.  For family has taught me devotion and cohesiveness and how we are all the same.” Born in St. Paul and placed in foster care, Pat became part of a musical family, the LaPlants.  They shaped his life and life’s work. The LaPlants, award-winning musicians themselves, are instrument builders and family builders.  Pat has two adopted siblings: one Hispanic and one Native American. 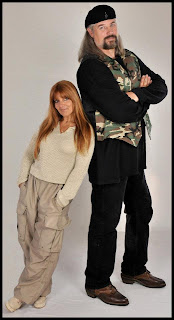 Donna Surface says “This is our most popular show. They really enjoy revisiting songs they couldn't wait to hear on the radio or from their beloved vinyl LPs back in the day. There are so many 'Oh wow, I LOVED that song!' moments throughout the show. The late 60’s into the 70’s was a pivotal era in so many ways, and woven through the music in this show are reminders of what it was like to be us...then...as I recall the events and pop culture that shaped that time.” 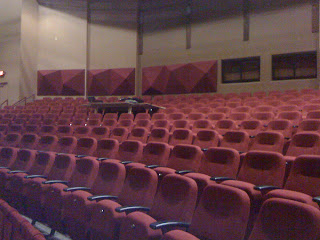 “We have so enjoyed our engagements at the Edge Center For The Arts. We love the venue and our concerts have always been extremely well attended. We always look forward to performing at the Edge because it is an intimate venue yet it seats a nice-size audience. The sound and lights, stage and large screen really suit our shows - with multi-media and signing and a variety of musical sounds and voices.” 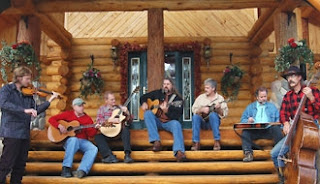 Return to a time when the lyric and melody were the essence of a song as you take this entertaining and nostalgic musical journey with Pat and Donna and their guests including members of the Boundary Water Boys band (above), John Ely, Jeff  Menten, Marina Whight, and Pat's family, The LaPlants....and opening will be The Simple Guys. 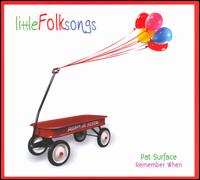 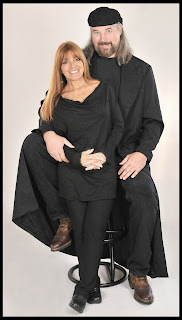 The performers include Pat Surface (above with his wife Donna) who is and award-winning singer/songwriter and leader of the Boundary Water Boys. Pat is the founder of Spiritwood Music of The Boundary Waters, an acoustic record label based in Ely. Pat grew up in Grand Rapids.


John Ely - An award-winning steel guitarist (and dobro player) with many hit songs, two Grammys, three other Grammy nominations, and numerous recordings and TV appearances to his credit.

Jeff Menten – Jeff plays smokin’ violin for the Boundary Water Boys. He has won many awards at the Minnesota Country Music Association competition, including Instrumentalist of the Year. 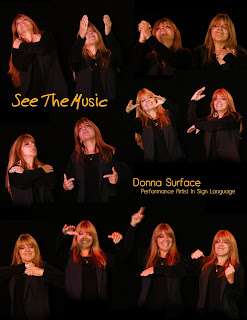 Donna Surface, a Performance Artist in Sign for The Hearing Impaired (a combination of American Sign Language, dance and dramatic interpretation), will also be performing. 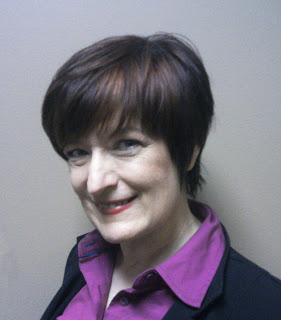 Marina Whight, A native of the Grand Rapids area, Marina Whight has been involved  with many local theater and musical groups, including Reif Center Dance, and  Showboat.  According to Marina, she has been singing and harmonizing forever.  One of her musical highlights was winning Overall Grand Champion at the Minnesota Country Music Championships. 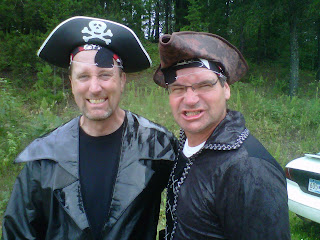 The Simple Guys are Bill Adamson and Jim Cagle. They are a couple of guys who like to play simple songs, using simple chords, simply to have a good time. They like to do some original songs based on Minnesota humor and just being Minnesotan. One person said "you guys are like the Smothers Brothers on lutefisk." We guess that says it all! 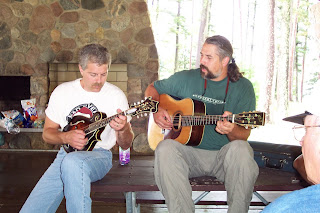 Also featuring members of the St. Joseph's Catholic School Children's Choir in Grand Rapids, plus members of The LaPlant Family (above). 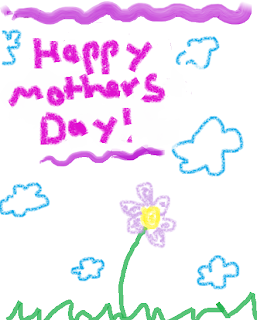 We hope you come and enjoy an evening designed for moms and  just right for the whole family.  The e show is on Saturday May 11th at 7PM at The Edge Center in Bigfork Minnesota.

Posted by Edge Center for the Arts at 8:15 AM