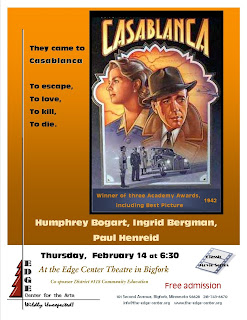 Come and see one of the best Hollywood love stories for Valentine’s day this year at The Edge Center in Bigfork.  No matter how many times you've seen “Casablanca”, this is a good time to see it again on the big screen and learn much more about the “story behind the story” from an expert. Possibly things like: why the ending might be totally different if made elsewhere, or why Rick could have lost his cynical edge if made just a little later in the war. And, maybe why Bogart and Bergman would not have shared this career defining moment in movie history without perfect timing and the right studio. 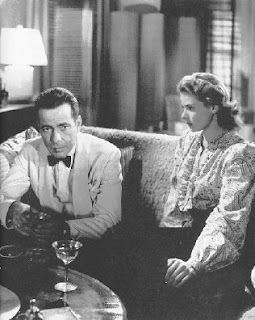 Learn more when you see “Casablance” at The Edge Center in Bigfork along with an informative discussion about the movie February 14, 6:30PM. The movie is presented by the Classic Movie Series with an appropriate cartoon, treats matched to the movie, and a background presentation by Jack Nachbar. 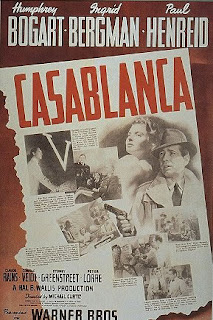 With a general release in 1943, the fact that Casablanca starring, Humphrey Bogart and Ingrid Bergman, won a Best Picture Academy Award tells us how the public and critics felt about the movie back then.  It truly is a movie classic love story and one that is still very special on this 70th anniversary year of its release. 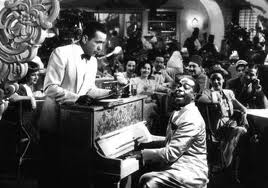 The studio system was in full force during that time with each major studio having a reputation for making a certain “type” of movie.  Warner Brothers, was a tight run organization watching budgets closely and known for making “edgy” movies. 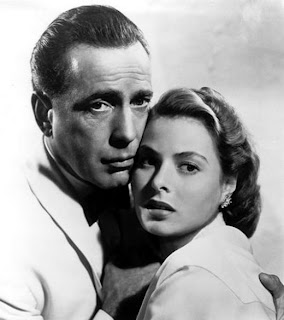 Edgy was the Warner Brothers mark and it made their movies often distinctive. That’s why “Casablanca” is that it is, why it became a cult classic, made its stars “super stars”, and, most importantly, made the studio money. 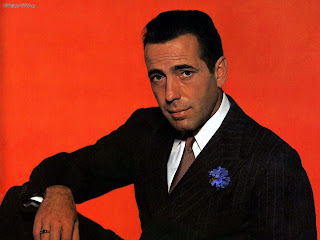 Humphrey DeForest Bogart (1889 – 1957) appeared in 75 films during his 30-year film career, after his Broadway career slowed due to hard times for plays due to the 1929 stock market crash.  He was a successful movie actor at the time of  “Casablanca”, but it made him a film icon and, in 1999, the American Film Institute ranked Bogart as the greatest male film star in the history of American movies.  He had four wives with his last being Lauren Baccall (below). 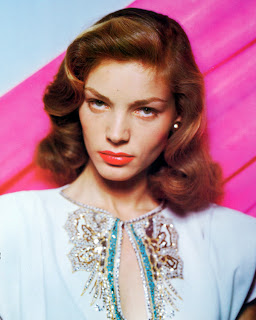 It is hard to talk bout Bogart without talking about Lauren Bacall.  They were truly meant for each other with only his death from cancer ending the marriage.  Lauren provides some insight to Bogart’s feeling about “Casablanca” when she said, “Boggie would say, ‘ Of course, I did nothing in Casablanca that I hadn't done in twenty movies before that, and suddenly they discover I’m sexy. Any time that Ingrid Bergman looks at a man, he has sex appeal.’ ” This according to Aljean Harmetz in the 1992 book, “Round up the Usual Suspects.” 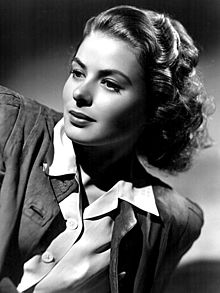 Above is Ingrid Bergman (1915 – 1982), a Swedish actress who has 53 acting credits in her career with 13 in Swedish movies.  It is said her career had its up and downs, with her best work in the 1940's and ending up winning three Academy Awards in her movie life.  She left the United States for some six years due to a marriage scandal in the 1950's, but came back strong winning an Oscar in 1956 for "Anastasia".  About “Casablanca” Bergman says, “"I feel about Casablanca that it has a life of its own. There is something mystical about it. It seems to have filled a need, a need that was there before the film, a need that the film filled.” This is according to Charlotte Chandler in the 2007 book  “Ingrid: Ingrid Bergman, A Personal Biography.” 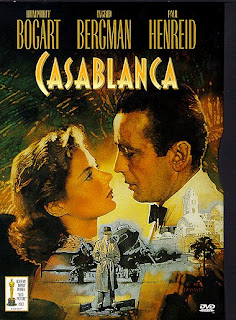 Not only a box office success, Casablanca became a cult film with people seeing it 50 – 60 times or more and audiences shouting lines at the screen.  A truly special film with special stars, and you can see it all, learn some of the background and history about the 1940's wartime period in our history and enjoy the treats. Bring your valentine too if you wish. 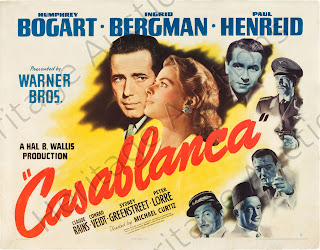 Posted by Edge Center for the Arts at 6:20 AM