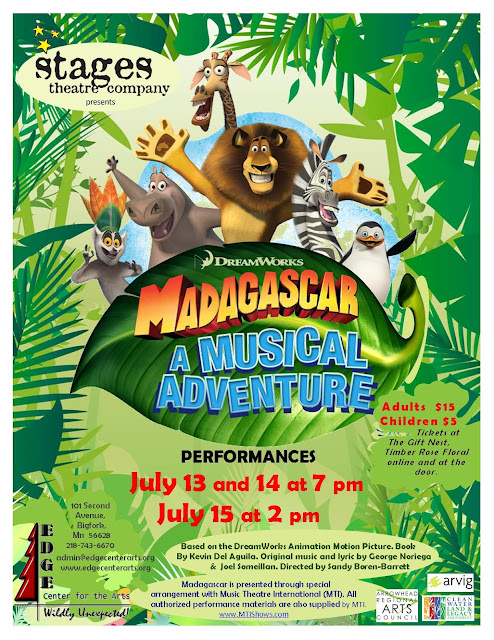 “DreamWorks —A Musical Adventure” is coming to Bigfork's  for the Arts this July. Join us to follow the adventures of Alex the Lion, Marty the Zebra, Melman the Giraffe, and Gloria the Hippo as they make their escape from ’s Central Park Zoo to explore the world. With an imaginative set and colorful costumes, “: A Musical Adventure” is a high-energy, dance-filled musical celebration perfect for a family outing. Performances will be on stage at the  on Friday through Sunday, July 13 through 15, Friday and Saturday at 7:00 p.m., and Sunday at 2:00 p.m. Tickets are $15 for adults and $5 for children. 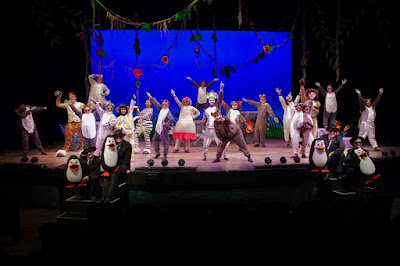 Photo by Steve Fischer for Stages Theatre Company
The musical presented in Bigfork is produced by the Stages Theatre Company of  and is aimed at the hearts and minds of audiences of all ages. “Move it, Move it with us this summer as Alex the Lion, Marty the Zebra, Melman the Giraffe, Gloria the Hippo and, of course, uproariously plotting penguins enter our stage in the musical adventure of Madagascar. Not content to live in blissful captivity, Marty lets his curiosity take over as he escapes to explore the world. His friends and some unusual penguins will not be left behind as they embark on an unforgettable voyage.” 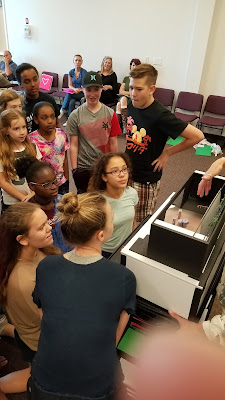 Every summer Stages Theatre Company brings a production with their special brand of fun and laughter to Bigfork.  They not only bring the cast and supporting staff, they also bring much of the sets they use on-stage at their theatre in . The effort is extraordinary. The result is that Bigfork area audiences get to see a world-class creation and the young cast and crew get to experience what is like to be “on the road” for a few days. It is a great experience for both sides and always leaves a lasting impression on everyone involved. 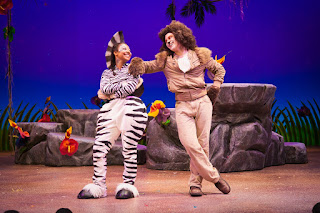 Stages Theatre Company’s Artistic Director Sandy Boren-Barrett, who is also the Director of this play, says, “Everybody has a friend, that one best friend that makes you do things (good or bad), or try things that you might not be brave enough to try without them convincing you that you can do it.  That is Alex and Marty – they are there for each other, they laugh with each other, take risks for each other, and save each other when they need to be saved.  This is a story about wanting more, and finding that you actually had all you needed or wanted all along, you just needed a ‘best friend’ to remind you of that.   is truly a musical ADVENTURE, it has fun, lively musical numbers that will keep your toes tapping and you dancing out the door.  We can’t wait to share it with you.” 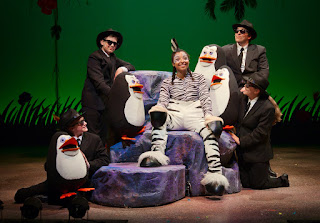 “I am grateful for the amazing opportunity that our summer tour to Bigfork provides, for our young actors, their families, and for the community that we at Stages Theatre Company have come to value and love.  We can’t wait to ‘Move It Move it’ with you all in this once in a lifetime production.” 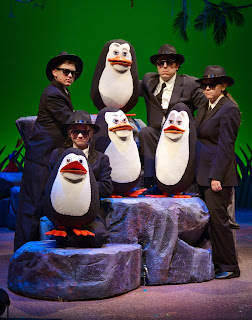 This play is based on the DreamWorks Animation motion picture.  Book by Kevin Del Aguila. Original music and lyrics are by George Noriega and Joel Someillan. 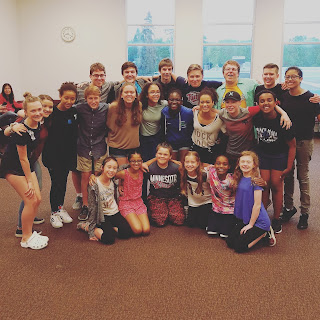 Stages Theatre Company (STC) was founded in 1984 and since then has grown to become one of the largest professional theatres for young audiences in the country. STC engages young artists with themes relevant to their lives and produces work which features young people in significant and meaningful roles. It annually serves more than 130,000 young people and their families. STC has been producing these young people’s productions in Bigfork for a number of years and the productions have become part of a summer entertainment tradition at the Edge Theatre.