Intruder in the Dust Movie 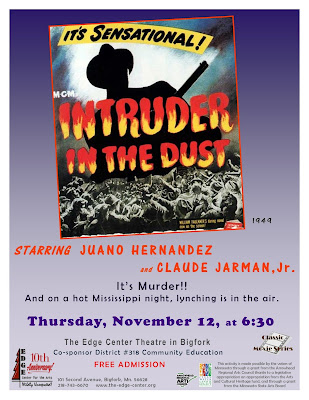 First amazing fact is that “Intruder in the Dust” would be made at all in the racial climate of the forties, second that a major film studio made it, and third that it was made in the Deep South. Not so amazing was that this film did not do well in the theaters, and only time has proven that it is a great film. The movie “Intruder in the Dust” is based on William Faulkner’s novel of the same name and is about a black man accused of murdering a white man in Mississippi. It was made in Faulkner’s hometown, which had no problem proclaiming it was the town of Jefferson named in the book, at least according to one reviewer. The movie involves a community planning to lynch the accused, and three brave white people trying to save him. “Intruder in the dust” will be Shown by Jack Nachbar at The Edge Center in Bigfork on November 12th at 6:30PM free of charge. The movie will be accompanied by Jack’s presentation providing a better understanding of the film at the time period of the picture. 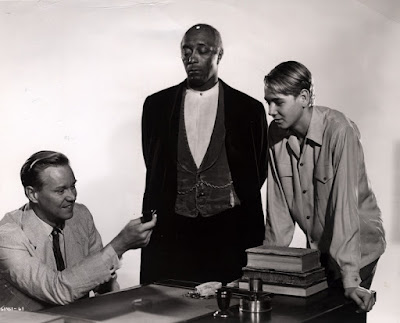 Louis B. Mayer, head of MGM at that time, first refused to buy the movie rights of Faulkner’s book because he believed it would not be a success. Through lots of studio politics and arm twisting the movie did get made. The star is Juano Herandez playing Lucas Beauchamp, accused of murdering a white man.  Lucas will not even put up a defense because of his pride. Trying to prove him innocent falls on the shoulders of an unlikely band of “friends” who use some very unlikely ways to try and help. The author William Faulkner was part of the production team who made this film in Faulkner’s hometown of Oxford Mississippi. Reference http: //www.tcm.com/tcmdb/title/1567/Intruder-in-the-Dust/articles.html 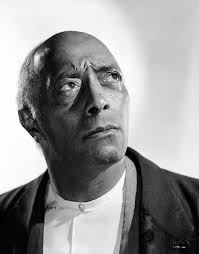 Juano Hernández (1896-1970) received a Golden Globe nomination for "New Star of the Year" for his role. The New York Times listed the movie as one of the best for that year. According to Wiki, “Faulkner said of the film: ‘I'm not much of a moviegoer, but I did see that one. I thought it was a fine job. That Juano Hernández is a fine actor…” Fifty years later a film historian, Donald Bogle, wrote about the movie “breaking new ground” and of Hernández's performance being extraordinary. Juano Hernández was a pioneer in the African American film industry. Juano’s career, starting in the silent movie period, made his talking picture debut in the 1927movie titled “The Girl From Chicago.”  Reference: https://en.wikipedia.org/wiki/Intruder_in_the_Dust_(film) 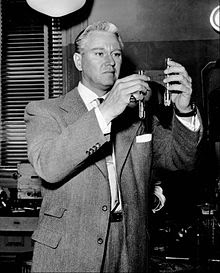 David Brian (1914-1993) also got a Golden Globe Nomination for his portrayal of the lawyer trying to save Lucas, and is considered Brian’s best performance. He started his career as a song and dance man in vaudeville and in nightclubs, was in the coast guard during WWII and returned to the New York stage after the war. He has some 25 film credits, and was active in television portrayals in both comedy and dramatic roles. Reference: https://en.wikipedia.org/wiki/David_Brian 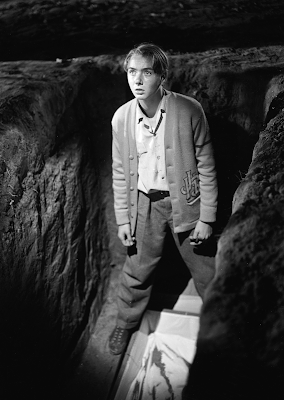 Claude Jarman, Jr (Born 1934) is also in this movie as one of Lucas’ believers. Claude was in the movie “Yearling” in 1946 and did very well. He also was in a John Wayne movie “Rio Grande” 1950. His role in “Yearling” gained him great reviews and he was awarded with an Academy Juvenile Award. But the studio could not find him continuing work so MGM released him to Republic Studios who cast him in the John Ford “Rio Grande” classic. Claude was discouraged by the movie business and he moved back to Tennessee to finish high school. Following coursework in pre-law at Vanderbilt University, he appeared in Walt Disney's “The Great Locomotive Chase”, which was his final movie. Reference: https://en.wikipedia.org/wiki/Claude_Jarman,_Jr 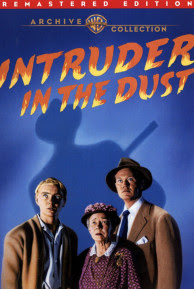 Part of the review of the movie by Bosley Crowther a New York Time film critic of the period is shown below and gives a feeling of how much Bosely liked the movie. To read the whole review go to:
http://www.nytimes.com/movie/review?res=950DEED81E3BE23BBC4B51DFB7678382659EDE

“… Producer-Director Clarence Brown has made a brilliant stirring film. Under the title of the novel, it opened at the Mayfair yesterday. And without one moment's hesitation, this corner, still shaking, proclaims that it is probably this year's pre-eminent picture and one of the great cinema dramas of our times.

For here, at last, is a picture that slashes right down to the core of the complex of racial resentments and social divisions in the South—which cosmically mocks the hollow pretense of "white supremacy"—and does it in terms of visual action and realistic drama at its best. As a matter of fact, the deeper meanings might be utterly missed by some who should still find this film a creeping "thriller" that will turn them, temporarily, to stone…” 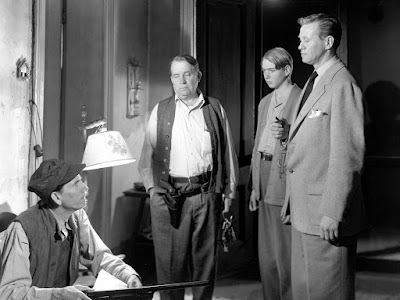 You can see this movie free of charge and some appropriate snacks will be served courtesy of Jack and his wife/projectionist Lynn.  Place: The Edge Center for the Arts, Bigfork. Date and time: Thursday November 12th at 6:30PM. Come and see what the reviewer was talking about.  It will be worth it. 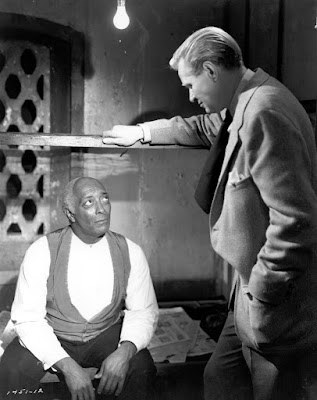 Posted by Edge Center for the Arts at 6:30 AM