The Divas Music and Smiles in Bigfork Concert 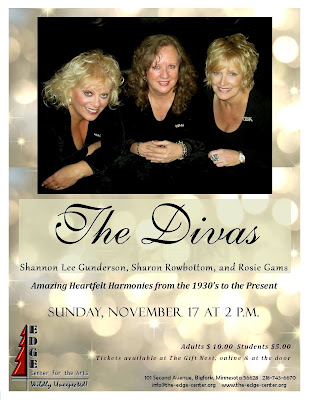 Three talented ladies singing songs from the 30’s through the present in close harmony will provide lots of fun and charm at The Edge Center with “DIVAS~~MUSIC THROUGH THE DECADES!”.  The concert includes a broad repertoire of styles and music selected to please the tastes of a varied audience.  The concert is a tribute to some of the most influential female vocalists in American popular music. Concertgoers will hear the group’s musical talents on keyboard, guitar, and a variety of rhythm instruments: all a great match for the vocals. The Edge Center in Bigfork Sunday, November 17th 2PM.  Price $10 adults. Children $5 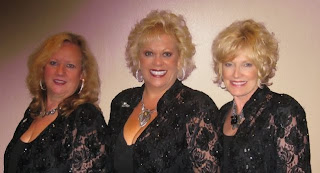 And what would The Divas like their audiences to "take away from their performance"? They want audiences to share their love for a great sense of humor and laughter.  They want their audiences to appreciate the music, and to identify with the emotions of the songs they perform. Sharon Rowbottom, Shannon Lee Gunderson, and Rosie Gams,  have varied musical backgrounds.  They combine an eclectic assortment of musical tastes and particularly enjoy singing "their” arrangements. The Divas, from the Virginia, MN area, have been singing together for 15 years. 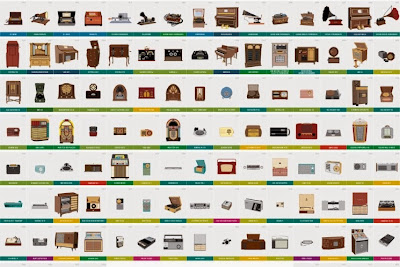 Like the different ways to play music through the decades, The Divas music is varied, designed for the period and is a sampling of the best. Their repertoire is one they like to refer to as "The Spectrum".  They love the close harmonies from the music of the 30's and 40's.  And their rock and roll from the 50's and 60's is always a lot of fun for their audiences. Then add some country, western, pop, folk, blues, and jazz, and you have pretty much covered the bases in the popular music they perform. Their venues include places on the beautiful lakes in Northern Minnesota, nightspots on the Iron Range, and in neighboring states.

Rosie Gams is originally from Embarrass, Minnesota where she began singing in grade school and entertaining at local PTA meetings.  In high school, she was active in the local musicals. In 1975, she started singing with Nostalgia, a 50's and 60's rock and roll band and later with Rendezvous, Cornerstone, and currently with The Divas.Rosie sings lead in the group, plays ukulele, and rhythm instruments, among the more unusual ones are the "rain stick", the "egg”, and the cabasa (made from an African gourd). She is always keeping the sound interesting and alive! 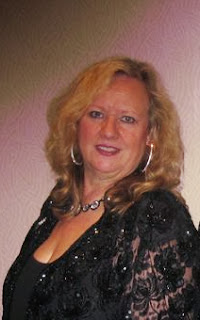 Sharon Rowbottom is a native of Virginia, Minnesota. As the youngest of four children, her three teenage siblings exposed her at an early age to different musical styles, among which were the Beatles and Latin dance music.  She sang from age 10 in various choirs and received a vocal scholarship to attend Mesabi Community College in Virginia.  A trio, LIVE BAIT, formed through friendships there still performs.   Some of her bands include: The Schwartz Brothers Band, Slim Pickens, The Electric Loons, and The Dog Soldiers. Along with The Divas she performs as a duo with her husband, Dan. Sharon sings lead vocal and harmony.  She plays the congas, guitar, and ukulele. 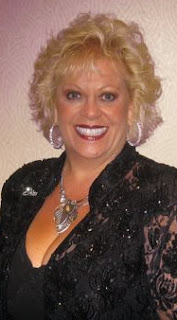 Shannon Lee Gunderson was born and raised in Rawlins, Wyoming.  She began piano lessons at age four, and was performing in talent shows and other venues throughout grade school.  Musical theatre was a great love, and she was active all through high school and college.  She received a scholarship and attended Hastings College, in Nebraska.  As well as performing as a soloist and with other groups (WHATT, Seattle, Shannon and Friends), Shannon played with a show band, The Bijou Revue, from Lincoln, Nebraska, for over 8 years.  That group toured all over the United States and on a USO tour in the Mediterranean. She has lived in Virginia for almost 32 years. 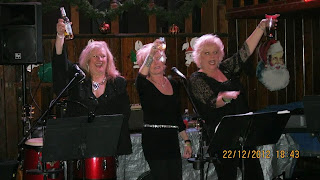 And this concert promises to be lots of fun. It's a group that enjoys singing and knows how to enjoy itself and its audience.  And what the audience might hear at the concert, Shannon says, “We prefer to have our audiences be WITH US on our musical journey, and not be worrying what song is coming up next.  So here is just a sampling of what might be performed: "Goody, Goody", "Boogie Woogie Bugle Boy", "Sincerely", "At Last", "Tumbling Tumbleweed", "Sentimental Journey", "Will You Still Love Me Tomorrow", "Dream a Little Dream of Me", "Stop in the Name of Love", "I Can See Clearly Now", "End of the World", "Silver Wings", and "Mamma Mia", just to name a few. 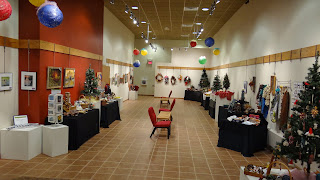 We hope that this is enough of a sample to entice you to come and see The Divas on The Edge Center stage in Bigfork. It will be a fun and entertaining afternoon and a good chance to get out of the cold and snow.Keep in mind that this is also the start of the holiday season, and while you are at The Edge Center, check out the holiday sale that is going on in the gallery.  It is filled with a wide variety of hand made gifts.  You may find that unique gift that says "you are special". Sunday, November 17th 2PM.  Price $10 adults. Children $5 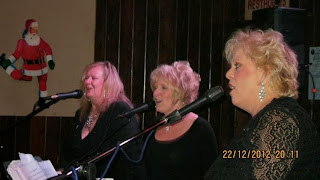