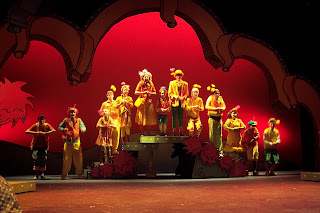 The Stages Theatre Company, STC of Hopkins, Minnesota is bringing one of their productions to The Edge Theater stage in Bigfork this weekend. It is the musical Seussical – Theatre for Young Audiences Version (TYA). Blending of some of Dr. Seuss's most famous books with music, it is a heartwarming and colorful event for the entire family. Seussical TYA will be on stage at The Edge Center in Bigfork July 13 through 15. Friday and Saturday performances are at 7PM and Sunday 2PM. Admission is $10 for adults and $5 for children. 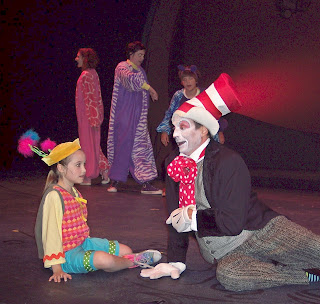 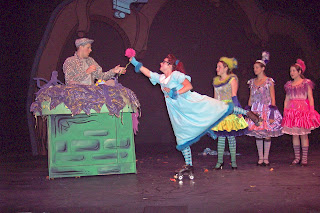 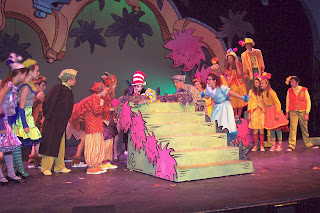 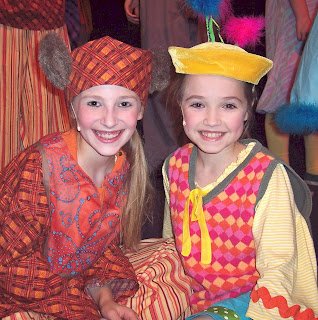 The quotes are from http://minneapolis.broadwayworld.com/regional/SEUSSICAL-THEATRE-YOUNG-AUDIENCES-10466# 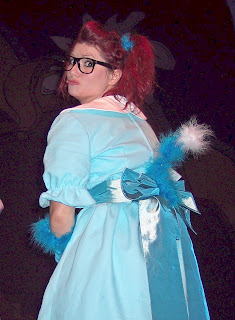 “Now one of the most performed shows in America, "Seussical" is a fantastical, magical, musical extravaganza! Tony winners Lynn Ahrens and Stephen Flaherty ("Ragtime," "Once On This Island") have lovingly brought to life all of our favorite Dr. Seuss characters, including Horton the Elephant, Gertrude McFuzz, lazy Mayzie and a little boy with a big imagination--Jojo.” 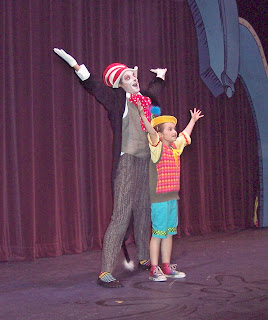 "Oh, the Thinks You Will Think" as the spirit of imagination transports the colorful characters from the Jungle of Nool to the Circus McGurkus to the invisible world of the Whos.” 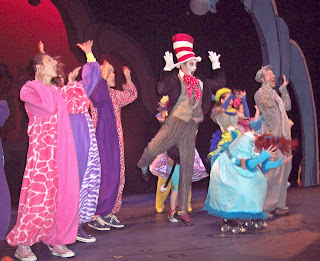 “For this version, certain plot elements have been simplified, it is in one act, and runs approximately 1 hour and 15 minutes…” 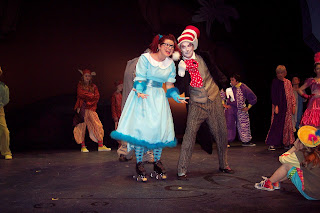 “The story centers around Horton the Elephant, who finds himself faced with a double challenge--not only must he protect his tiny friend Jojo (and all the invisible Whos) from a world of naysayers and dangers, but he must guard an abandoned egg, left to his care by the irresponsible Mayzie Lanbsp; Bird.” 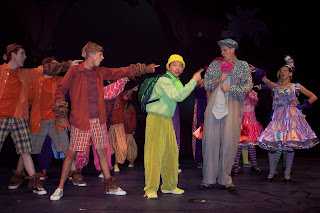 “Although Horton faces ridicule, danger, kidnapping and a trial, the intrepid Gertrude McFuzz never loses faith in him, the only one who recognizes "his kind and his powerful heart." 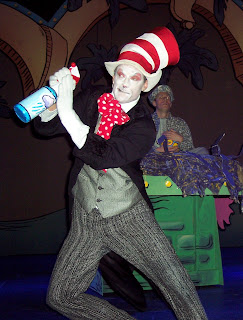 "Ultimately, the powers of friendship, loyalty, family and community are challenged and emerge triumphant, in a story that makes you laugh and cry….” 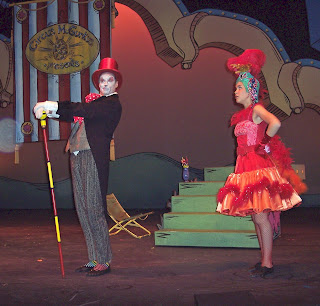 Posted by Edge Center for the Arts at 7:13 AM